“Your first 10,000 photographs are your worst.”
– Henri Cartier-Bresson

“Photography is the story I fail to put into words.”
– Destin Sparks

“There is one thing the photo must contain,
the humanity of the moment.”
– Robert Frank

“If you are out there shooting, things will happen for you.
If you’re not out there, you’ll only hear about it.”
– Jay Maisel

“Photography deals exquisitely with appearances,
but nothing is what it appears to be.”
– Duane Michals

“ If you can’t feel what you’re looking at, then you’re never going to get others to feel anything when they look at your pictures.”
– Don McCullin

“A portrait is not made in the camera but on either side of it.”
– Edward Steichen

“A thing that you see in my pictures is that
I was not afraid to fall in love with these people.”
– Annie Leibovitz

I go and get the camera and do it. Photography is a medium in which if you don’t do it then, very often you don’t do it at all, because it doesn’t happen twice.”
– Paul Strand

“The photo that you took with your camera is
the imagination you want to create with reality.”
– Scott Lorenzo

“Your photography is a record of your living,
for anyone who really sees.”
– Paul Strand

“If the photographer is interested in the people in front of his lens, and if he is compassionate, it’s already a lot.
The instrument is not the camera but the photographer.”
– Eve Arnold

“Photographers stop photographing subjects too soon
before they have exhausted the possibilities.”
– Dorothea Lange

“The camera is an instrument that
teaches people how to see without a camera.”
– Dorothea Lange

“Once you learn to care, you can record images with your mind or on film. There is no difference between the two.”
– Anon

“Photograph: a picture painted by the sun
without instruction in art.”
– Ambrose Bierce

“My own eyes are no more than scouts on a preliminary search,
or the camera’s eye may entirely change my idea.”
– Edward Weston

“The camera makes you forget you’re there. It’s not like you are hiding but you forget, you are just looking so much.”
– Annie Leibovitz

“There are always two people in every photo:
the photographer and the viewer.”
– Ansel Adams

“A photograph is a secret about a secret.
The more it tells you the less you know.”
– Diane Arbus

“Always shoot from the shadow side.”
– Ted Grant

“Light makes photography. Embrace light. Admire it. Love it.
But above all, know light. Know it for all you are worth,
and you will know the key to photography.”
– George Eastman

“What I like about photographs is that they capture
a moment that’s gone forever, impossible to reproduce.”
– Karl Lagerfeld

“Beauty can be seen in all things, seeing and composing
the beauty is what separates the snapshot from the photograph.”
– Matt Hardy

“If I could tell the story in words,
I wouldn’t need to lug around a camera.”
– Lewis Hine

“Photography has been my way of bearing witness to the joy
I find in seeing the extraordinary in ordinary.”
-Harold Feinstein

“You don’t take a photograph, you make it.”
– Ansel Adams

“I love the people I photograph. I mean, they’re my friends.
I’ve never met most of them or I don’t know them at all,
yet through the image, I live with them.”
– Bruce Gilden

“Photography is the simplest thing in the world,
but it is incredibly complicated to make it really work.”
– Martin Parr

“One advantage of photography is that
it’s visual and can transcend language.”
– Lisa Kristine

“The camera is an excuse to be someplace
you otherwise don’t belong.
It gives me both a point of connection
and a point of separation.”
– Susan Meiselas

“We are making photographs to understand
what our lives mean to us.”
– Ralph Hattersley

“Life is like a camera. Just focus on what’s important and capture the good times, develop from the negatives, and if things don’t work out, just take another shot.”
– Anon

“Only photograph what you love.”
– Tim Walker

The limitations in your photography are in yourself,
for what we see is what we are.”
– Ernst Hass

“When I photograph, what I’m really doing
is seeking answers to things.”
– Wynn Bullock

“When the world asks, “what was it like?”
Only the photographers can say, “See!”
– Mark Denman

“Photography is a means by which we learn to see the ordinary.”
– David Bailey

“Photography has no rules, it is not a sport.
It is the result which counts, no matter how it is achieved.”
– Bill Brandt

“Every artist has a central story to tell, and the difficulty,
the impossible task, is trying to present that story in pictures”
– Gregory Crewdson

“Skill in photography is acquired by practice,
and not by purchase.”
-Percy W. Harris

“You photograph with all your ideology.”
– Sebastiao Salgado

“Your inspiration is better if it comes from many different sources and your sensibilities will transform all those influences and inspiration into your own visual world. It’s like reading the book instead of watching the movie.”
– Peter Lindbergh

“We see in colour all the time. Black and white is therefore immediately an interpretation of the world, rather than a copy.”
– Michael Kenna

“The golden rule in the arts, as far as I am concerned,
is that all rules are meant to be broken.”
-Michael Kenna

“If I have any ‘message’ worth giving to a beginner it is that
there are no shortcuts in photography.”
– Edward Weston

“After following the crowd for a while, I’d then go 180 degrees
in the exact opposite direction. It always worked for me.”
– Elliott Erwitt

“To me, photography must suggest, not insist or explain.”
– Brassai 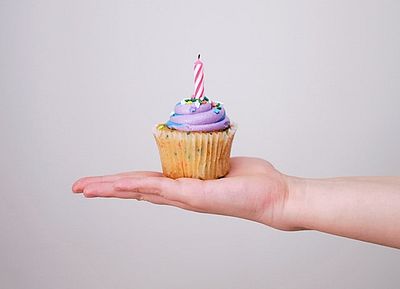 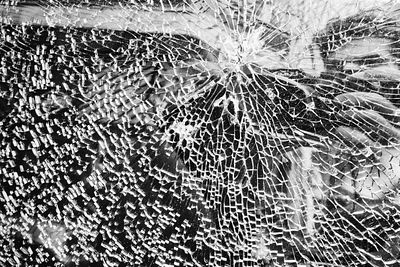 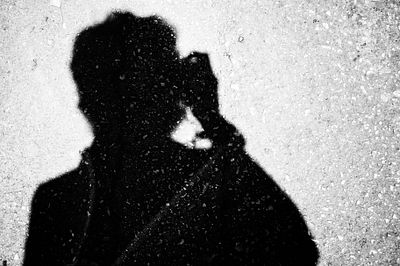